THE COOLEST VINTAGE MOVIE THEATRE AND ENTERTAINMENT VENUE IN THE CAROLINAS! 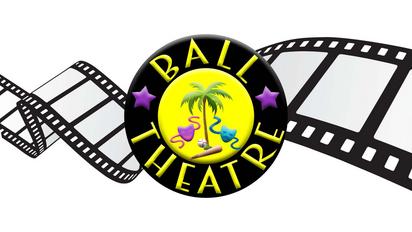 The Ball Theatre is a movie theatre and entertainment venue located in historic downtown Pageland S.C. Our theatre was built in the 1940's by baseball legend Van Lingle Mungo who built and gave the theatre its name. The theatre last showed movies in the 1950's and then was used for other purposes for decades until being purchased and restored by Robert Mack Nicholson. The theatre opened once again to show movies on December 29, 2016. The theatre has been restored to combine a vintage look and feel along with state of the art video and sound. The Ball Theatre is currently owned and operated by Rodney Nicholson and is a place for first run movies, live concerts and party bookings. 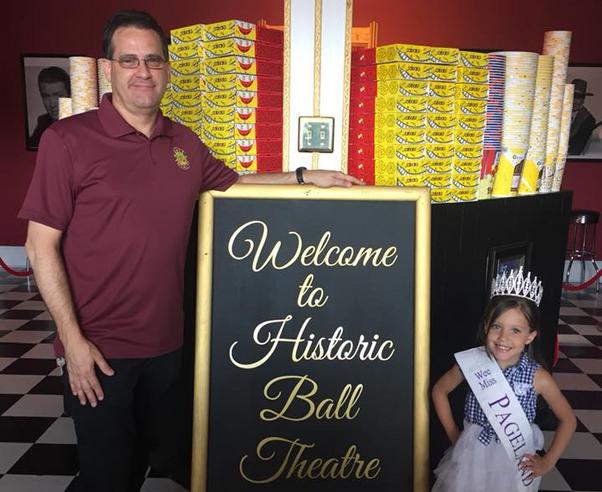 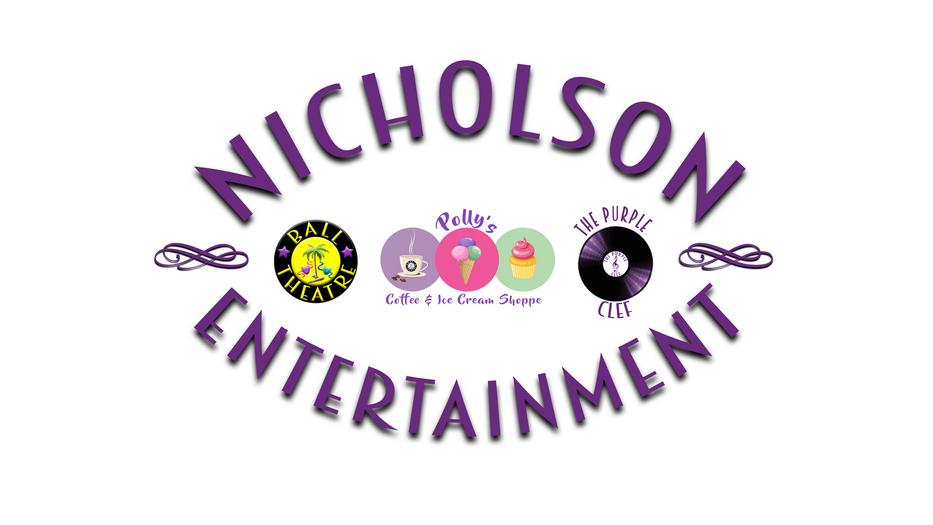 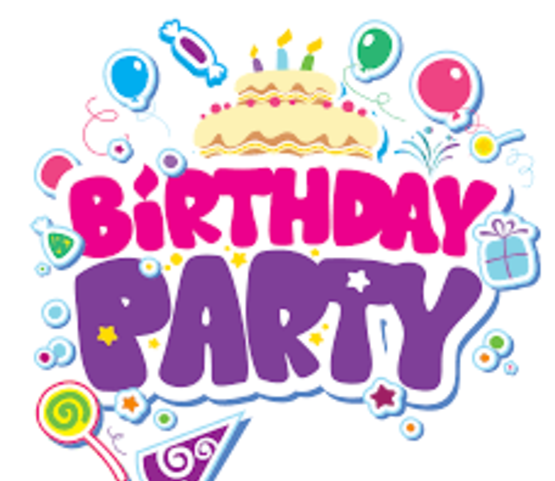 BOOK A PARTY AT THE BALL! 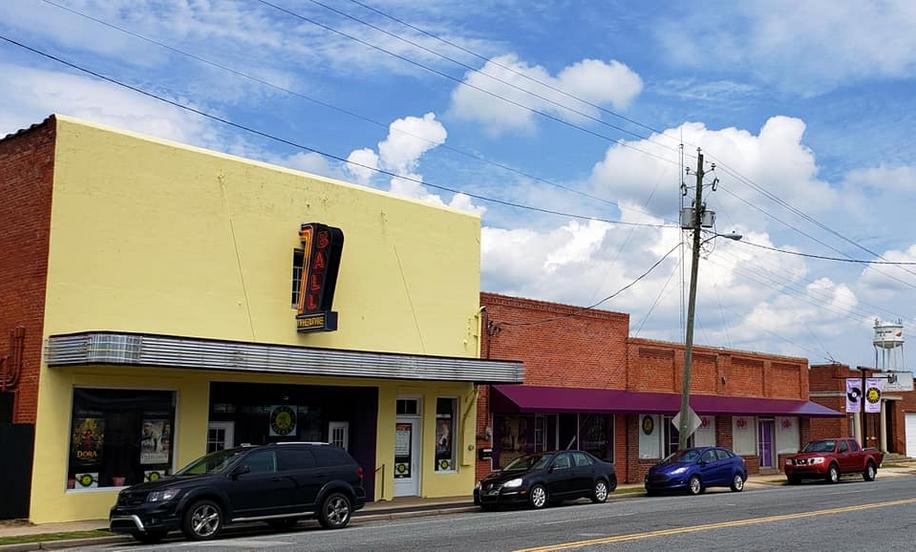 You can plan your next birthday party with us all at an affordable price. You bring the cake and the guests and we will do the rest! For the children we have a kids combo that comes with popcorn drink and candy at a great price with movie ticket purchase. We also offer adult combos as well at group rates. Call or message us for package deals and pricing info as well as available dates and times! Call 843-675-7469 and come have a ball at The Ball Theatre!